On May 6th, the Southern California Indoor Volleyball Hall of Fame (SCIVBHOF) will induct Board Member Steve Salmons and will honor our founder Byron Shewman with a Lifetime Service Award. Shewman, the second recipient of the Lifetime Service Award, will be recognized for his work with Starlings and his efforts to make club volleyball accessible to girls of lower socioeconomic backgrounds across the country and even across the border. Once an assistant editor for Volleyball Magazine and the author of Volleyball Centennial: the First 100 Years, Shewman has had an incredible impact on indoor volleyball not only as a player, coach, and benefactor, but also as a writer of the rich history of the sport. Not to mention, he has first hand experience as a former USVBA All-American and starting outside hitter for the USA National Team from 1971-1975. It was after an all star Volleyball career that Shewman dedicated his life to service, working with the blind and mentally disabled in France, with amputee patients in Santa Barbara, with natural disaster victims around the world, and finally with inner city girls in the U.S. who just wanted to play competitive volleyball. 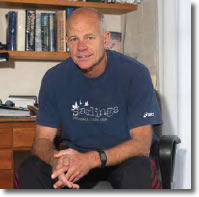 As part of the second class of inductees that is “representative of the best in both playing and coaching on the high school, college, and international levels,” Salmons will be celebrated for his accomplishments ranging from Pacific Palisades High School all the way to the Olympics. Salmons started off his volleyball career as the LA City Player of the Year when he lead Pacific Palisades to a Regional Championship. With momentum rising, he went on to be named College Player of the Year in 1979 after bringing UCLA the NCAA title and the first undefeated season that college volleyball had ever seen, and later in 1981, another NCAA title for UCLA meant three consecutive All-American titles for Salmons. Soon after his college career ended, he became a pivotal player for the National Team, earning Olympic gold in 1984, World Cup gold in 1985, and a World Championship title in 1986. He was named a member of Volleyball Magazine’s All Century Team, inducted into the UCLA Hall of Fame, and accordingly, will be inducted into the SCIVBHOF this Sunday. 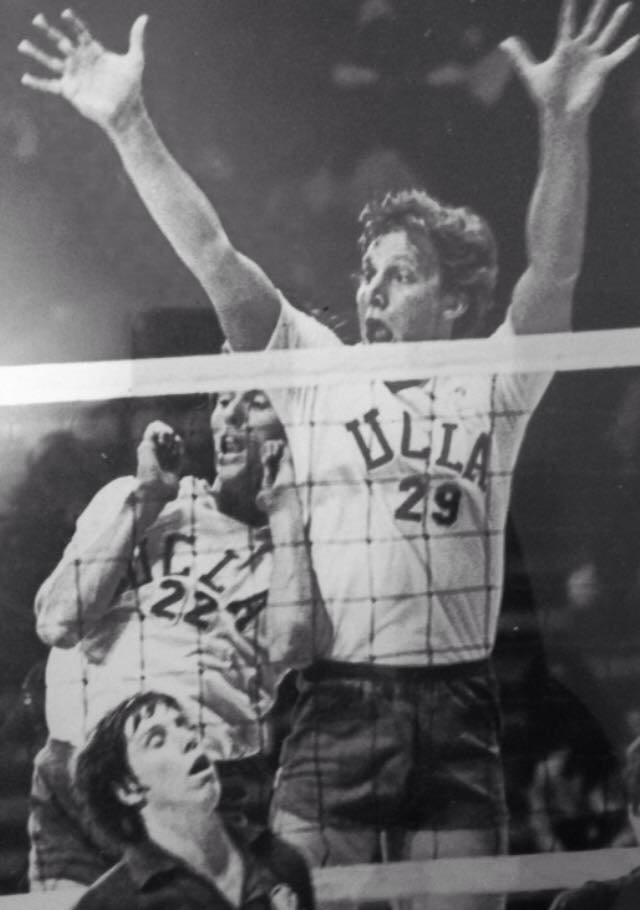