Starlings is excited to welcome Megan Kennedy as its new Executive Director.

A former Division I volleyball player who was the Senior Associate Athletic Director at Utah Valley University for more than 20 years, Kennedy brings a broad base of experience to Starlings, including strong strategic planning skills and extensive knowledge in the areas of sponsorship and resource development.

“I am thrilled about the addition of our new executive director, Megan Kennedy," exclaims Starlings Chairwoman of the Board of Directors, Kim Oden.  She brings new energy, volleyball knowledge, and business prowess to this position. I am so excited to see how far she and her staff will take the Starlings organization!”

As a defensive specialist at BYU from 1988-92, Kennedy was known as a “superb passer and defender” who brought “maturity and enthusiasm to the court,” according to Elaine Michaelis, the Cougars’ head coach at the time.

After graduating from BYU with a bachelor’s in education, Kennedy taught elementary school for six years before taking the senior athletic department position at Utah Valley State in 1999. There, she played a major role in helping the school transition from Junior College to NCAA Division I level and was the driving force behind securing a $1.3 million AASP grant, which led to significant increases in both graduation rates and department GPAs.

Former colleague Cameron Walker, the Deputy Athletics Director for Competitive Excellence at the University of Tennessee, says Kennedy is a tireless worker who has “great energy and passion for everything she’s involved in.” He also notes that she is a “dynamic presenter” who is particularly skilled at getting buy-in from staff and volunteers when it comes to completing a project.

“I presented with her on numerous grants at Utah Valley, and she controlled the narrative and the room and really stayed on message in conveying how the money would benefit us,” Walker said. “She’s really good at communicating in a way where people can see the vision.”

To ensure a smooth transition, Kennedy has been working alongside Starlings’ previous Executive Director Lucy Pinney, who stepped down in January after leading the organization since October of 2018. Under Pinney’s guidance, Starlings grew its nationwide club team count by 116 percent and made major improvements to its operating structure.

“Lucy and her staff have done a tremendous job building a strong foundation for Starlings Volleyball.  Because of their efforts, Starlings can provide even more opportunities for at-risk girls across the country. I am honored to accept the baton of leadership at Starlings Volleyball and appreciate Lucy’s willingness to assist in this transition," said Megan after her first few weeks with her new colleagues.

In her first six months on the job, Kennedy’s top priorities will include: Fundraising and resource development, strategic planning, and creating awareness for the Starlings’ mission.

Megan is eager to dive in and engage with Starlings families and partners and already feels a special connection to the Starlings Mission. “I consider my experience as a former NCAA Division I, Volleyball Student-Athlete, to be one of the most influential, defining, and rewarding times of my life, and club volleyball was the path for that dream. Sports have the power to provide opportunity, promote healthy lifestyles, and nurture inclusion within the community. I believe every young girl deserves the chance to play volleyball and empower their lives, regardless of their socioeconomic status.  That's why I'm excited to be the new Executive Director at Starlings Volleyball, USA.  I want to sincerely thank the Starlings Board of Directors and Staff, for their support and warm welcome, as we work together to give all girls a chance to soar.” 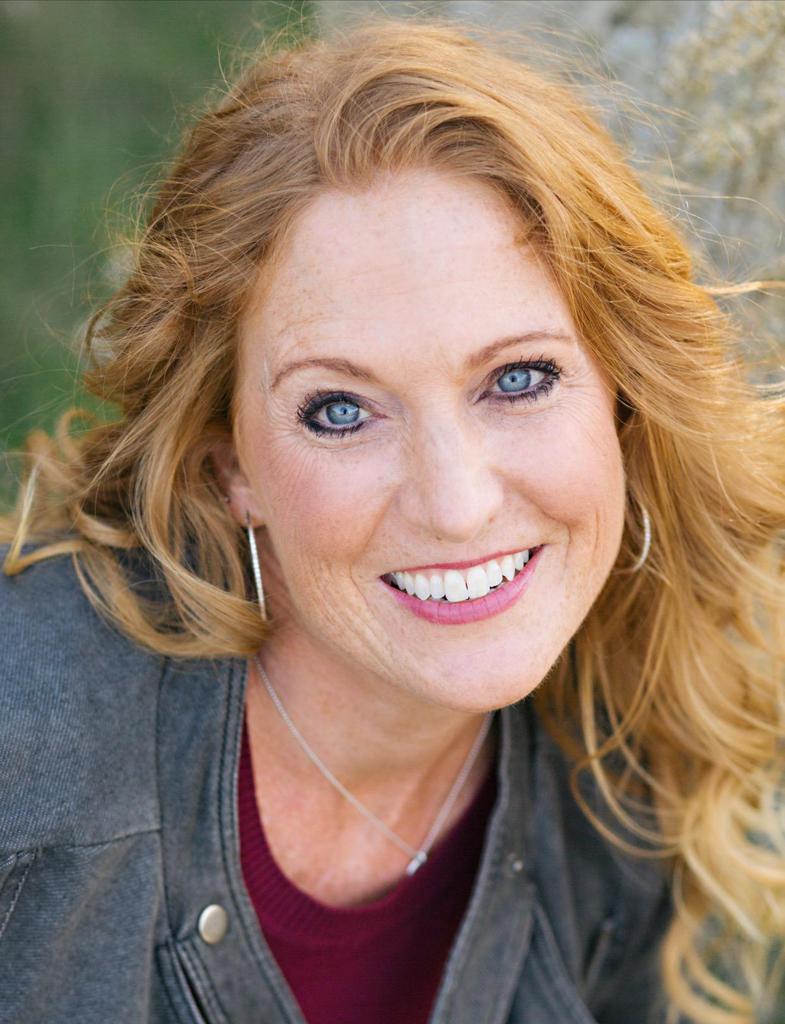