As someone who has coached high school volleyball in the urban community of Pawtucket, Rhode Island for the last 25 years, I’ve always taken the role of mentor and role model seriously.

While helping each player realize their potential on the court, I’ve also emphasized the importance of academic achievement and being a positive member of the community.

Wanting to make a greater impact on the players I coach, while also reaching student-athletes in the community who live in other school districts, I decided to start a volleyball club for the first time.

In December of 2020, I was fortunate to form an affiliate Starlings’ club named Inspire. My goal is to establish a club that inspires student-athletes to do their best on the court, in the classroom and in the community.

When identifying potential coaches, it was very important that I chose people who will be representative of the diverse community they’ll be working in. Of the eight young coaches I asked to join the club in its inaugural season, six speak at least one other language than English. 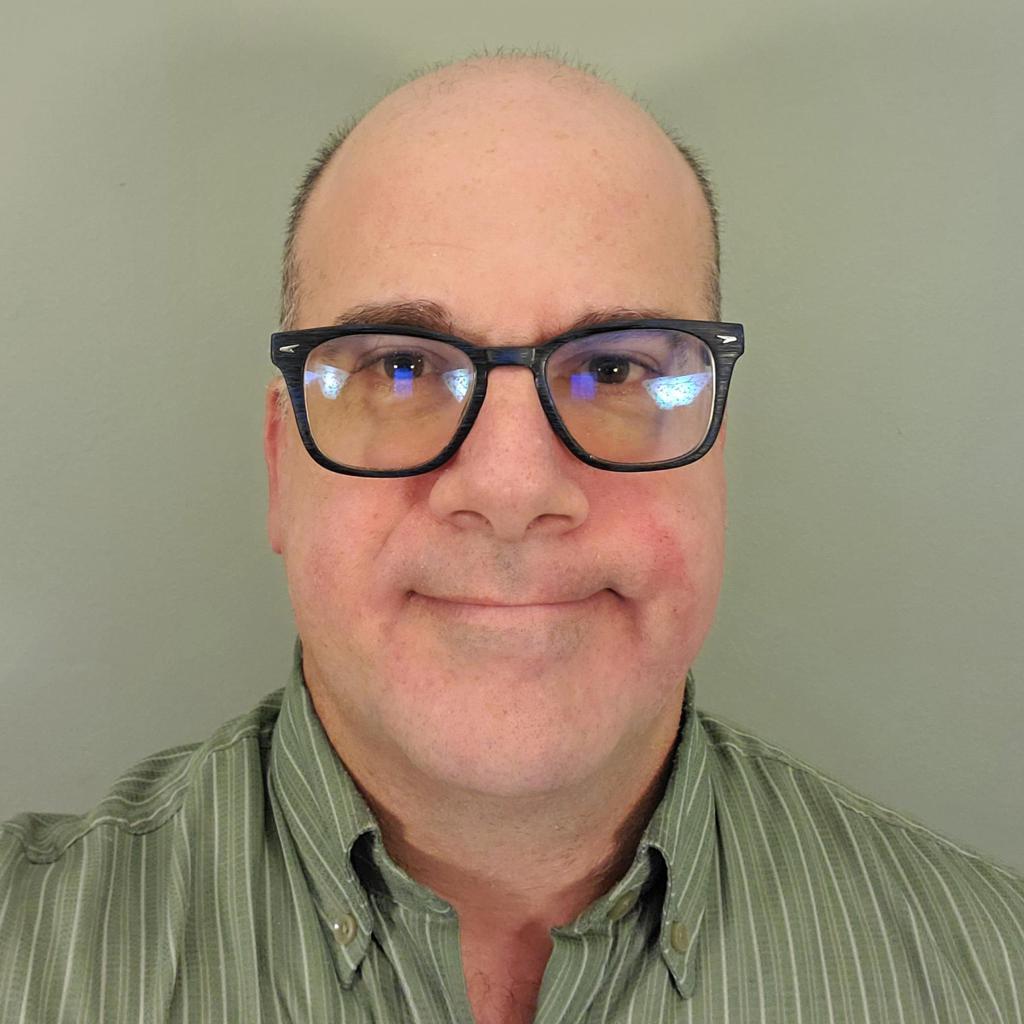 Seven of the eight coaches also grew up and played high school volleyball in the same community. Being able to relate to players from different ethnic background and communicate with family members who may not speak English, will be invaluable.

I’m excited to be part of the Starlings family and eager to make a greater impact in the community by inspiring young people to become leaders and achieve greatness.